It's that time of the decade...

It's 2020 and with the new decade comes the Census Bureau in search of information about you and your household. Despite it being your civic duty, you should be eager to participate in this as it has an impact on the community and decisions that are being made. 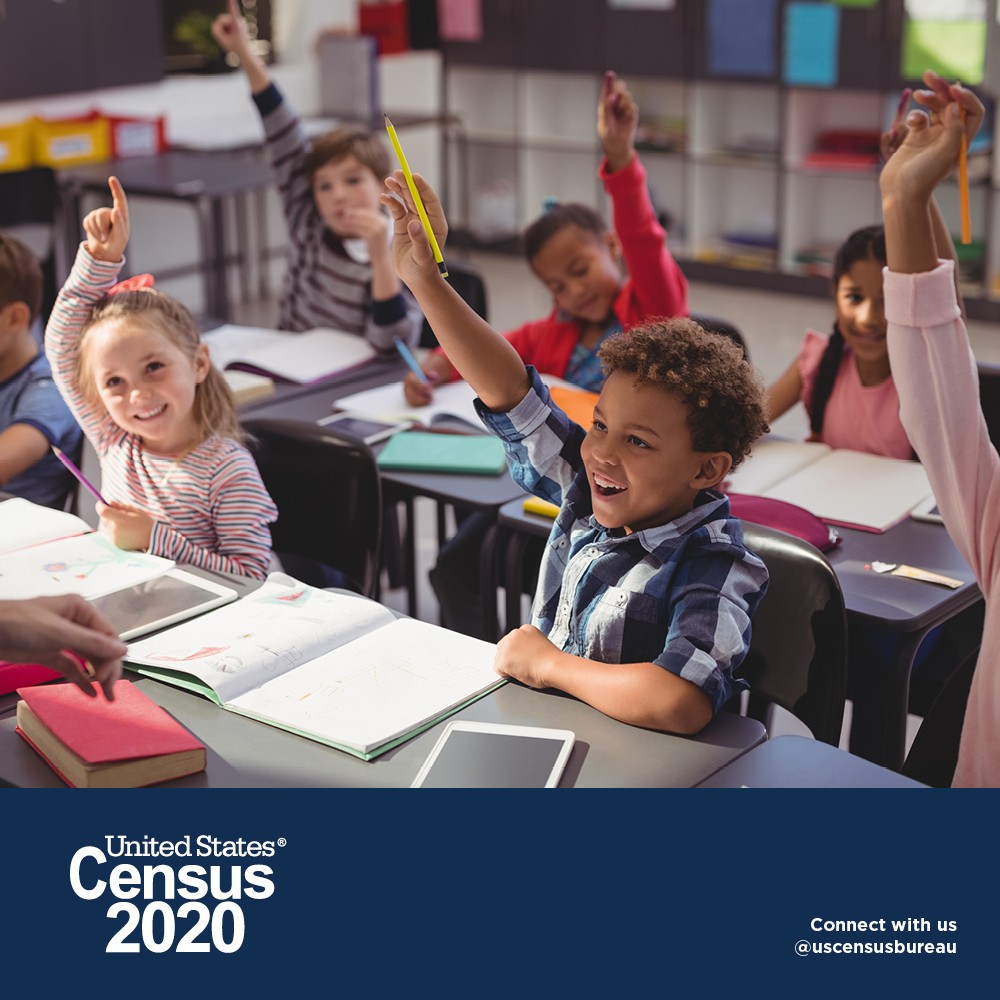 Did you know that the first census was held in 1790 shortly after George Washington became president? It took nearly 18 months to complete! At this time, they counted 3.9 million inhabitants which increased the U.S. House of Representatives from 65 to 105. With the increased need for the census, the U.S. Census Bureau was officially created in 1902 as a permanent office within the Department of the Interior.

You might be wondering why the Cherokee County Educational Foundation is advocating for your involvement in the 2020 census. It's because there are many decisions made across the United States using the data from the census, specifically within education. In 2020, 5% of children under the age of 5 weren't counted, which altered the numbers and thus funding decisions related to education.

Heather Thompson of the Atlanta Regional Census Center stated, "In the past, children have been difficult to count, which means our county misses out on funds it needs. In 2010, an estimated 1 million children under the age of 5 went without being counted and were not added once this was discovered."

There are a lot of scenarios in which children may not make it into the final count of the census. For a comprehensive review of some of the most confusing circumstances and how you should decide whether to include your child on your census report, click here.

With this being the first year having the census online, it can't get any easier. April 1st is right around the corner, so if you have any other questions regarding the census, click here!